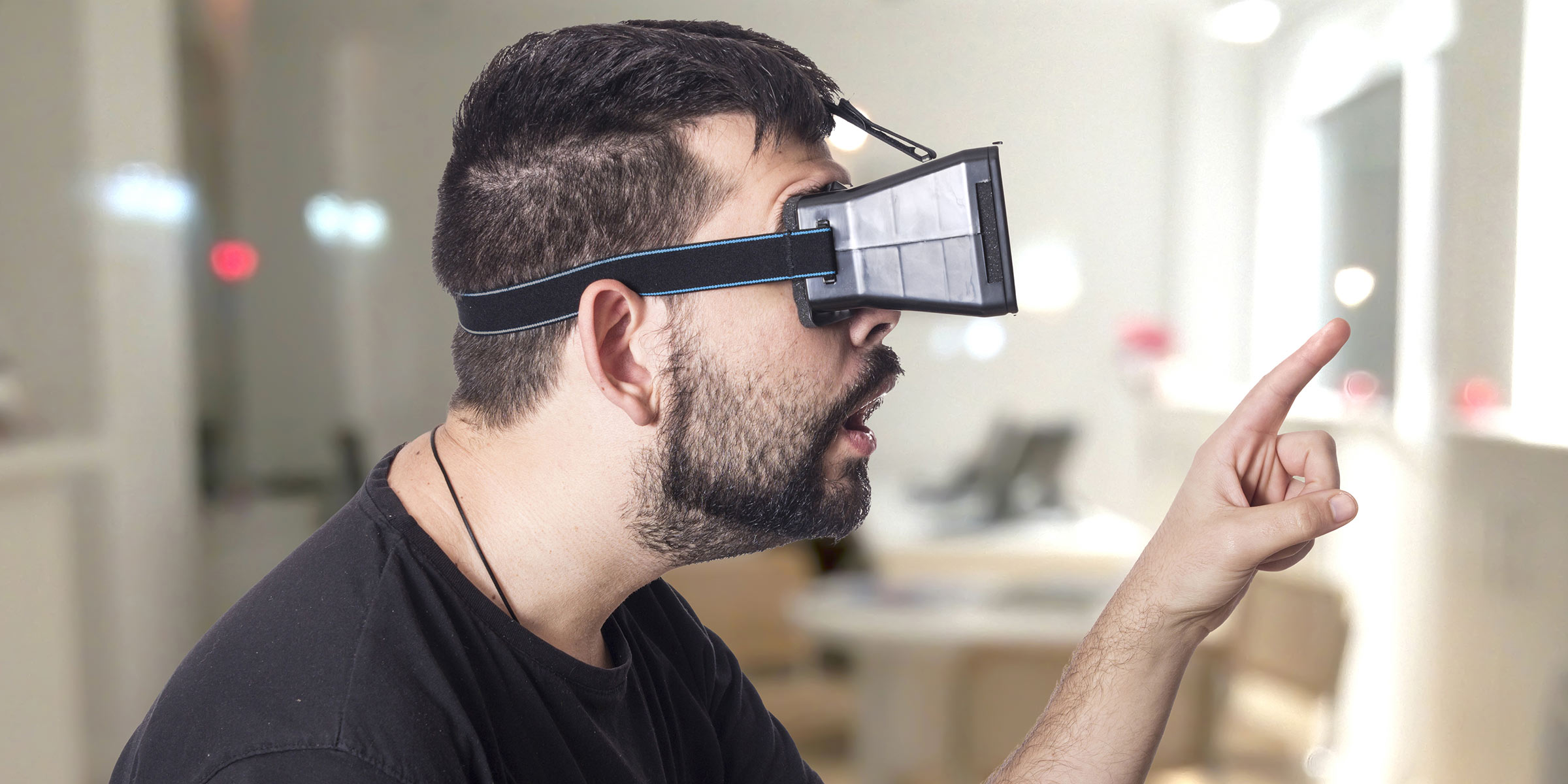 Let’s have a chat about VR in retail and POS

The team here at Cirka have been watching the VR revolution, or should that be evolution, with interest over the last year or so.

We’ve all heard about the originally crowdfunded Oculus headset, Google Cardboard, and let’s not forget the now almost free (with a new phone) Samsung Gear VR. If you’re not up to speed with the VR steamroller, then here’s a snapshot of some of the big names already preparing for our content.

Depending on who you ask, approximately 75% of phones in use in the UK are ‘smart’ and of those, it’s estimated there’s a 66% Android OS and 33% Apple iOS split. 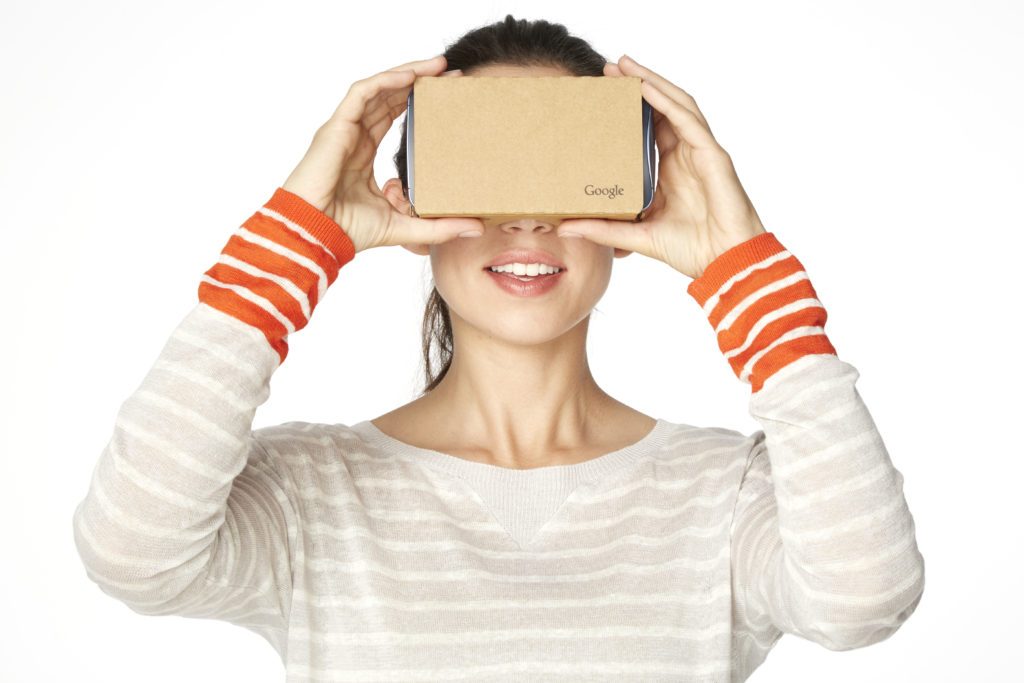 Here come the stats, hang in there it doesn’t last long…

This means that 66% of all phones has ‘DayDream’, Google’s Android VR OS project onboard (previously known as Cardboard). The forthcoming version ‘N’ of Google’s Android will have VR at its heart, creating an industry standard for VR on mobile OS and it will be built into the OS as standard. The cardboard headset that Google produces along with many 3rd party versions also works with Apple’s iPhone, so in short 75% of phone users are ready for VR, even if they don’t know it.

Why is this important? Well, what we’re trying to demonstrate is that VR is on the to-do list of a lot of heavy-hitting tech companies and is ingrained into their business models for the next few years, which means heavy promotion of the tech to end-users, aka shoppers.

At the moment you might know one or two early adopters that have a VR headset, they come out on the weekend, or to show off at a dinner party; they’re not a way of life but they soon will be. Don’t forget it’s native in most OS’ so no need for downloading Red Laser scanner apps to make QR codes work, impulse activations are possible if you integrate a headset cleverly.

Content generation is already becoming simpler as shoppers have access to affordable companion cameras such as the Ricoh Theta and Kodak SP360, and Samsung’s soon to be launched 360VR later this year.

What does this mean? Well, snapping a picture of your birthday party is yesterday’s news when all of your extended social media family will soon expect it to be a 360 VR picture. Social media sites such as Facebook and YouTube are both already welcoming 360º content. 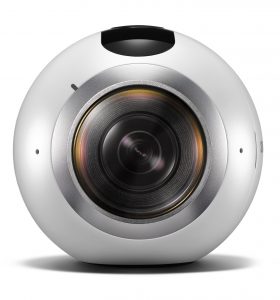 For a change the tech is here, it’s affordable, the social media platforms are crying out for content, so where are the VR POS briefs? Don’t forget your shoppers are bringing all the hardware you need with them to your retail space.

According to Sapient Nitro, brands should be in the “explore and try phase” of what they call the v-commerce model this year, and for the next 2 years as the tech matures and becomes mainstream.

We think there is scope to do more than play right now, and we are encouraging our clients to actively explore these already. It doesn’t need to be ‘big budget’, just clever and in the right place at the right time, after all who wants another leaflet.

Don’t be a tech geek

A quick internet search and you will find a host of “VR experiences” by brands such as Merrel, Volvo, and a slightly quirky twist by Northface. We can’t help thinking that these are more about experiencing the tech than the product the brands are hoping to raise awareness for, and ultimately sell to the shopper.

It’s a bit like 15 years ago when a POS/retail brief wasn’t worth the paper it was written (or faxed on – oh no, now I feel old!) unless it had a LCD screen on the unit, then it was an iPad, and today it seems it’s got to be an Oculus unit.

Like the LCD screen of old, that new ‘must have’ component can pretty much blow the budget, and VR has the same potential. 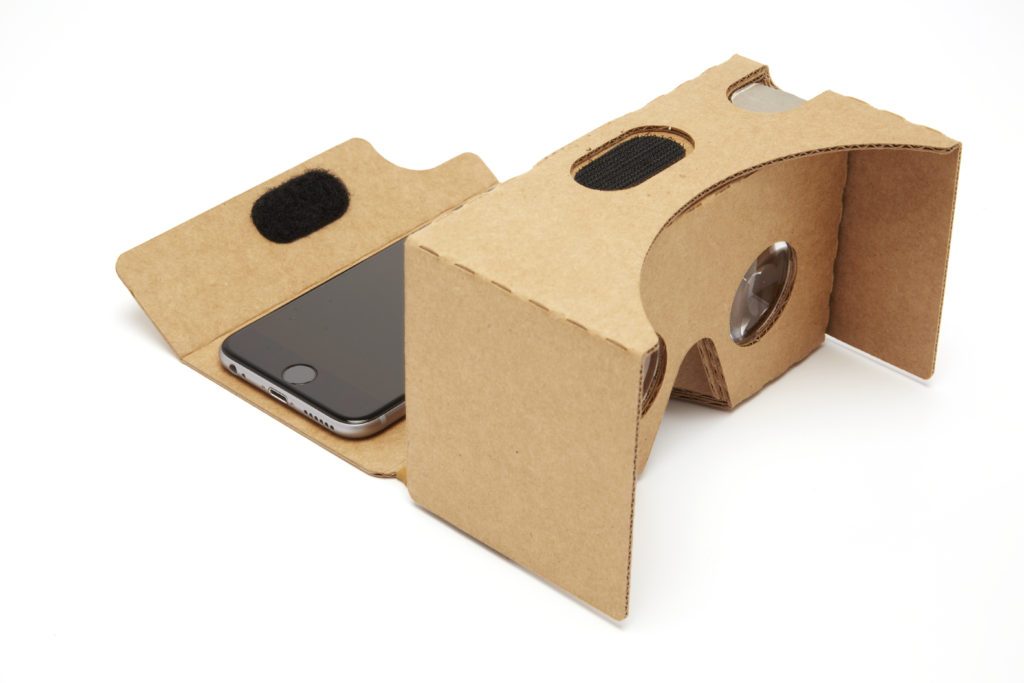 We don’t think that this has to be the case, if approached in a smart manner with experiences targeted at the right phase of the shopper journey. Rich engagement content can be delivered directly to the shopper, using the devices in their pocket and their headset at home, or maybe a free one linked to the promotion, eg. a card unit integrated into your FSDU. (You can have that one for free!)

Air New Zealand recently offered 1,000 free Google Cardboard VR headsets to promote a virtual tour of its fleet of Boeing 777-300ERs. Sign up and look out for the postman for your headset, pop in the phone and off you go.

Volvo took a similar approach. The Swedish company’s app offers consumers a chance to virtually test-drive its newly unveiled XC90 adding an extra layer of information, in a new and exciting manner, and at a pace that information would be retained for longer.

If you have tried VR, you’ll know it’s immersive. Add in some head phones and some quality content and it’s a compelling experience, free from distractions from the outside world, so from a brand’s point of view it’s the shopper equivalent of shooting fish in a barrel. 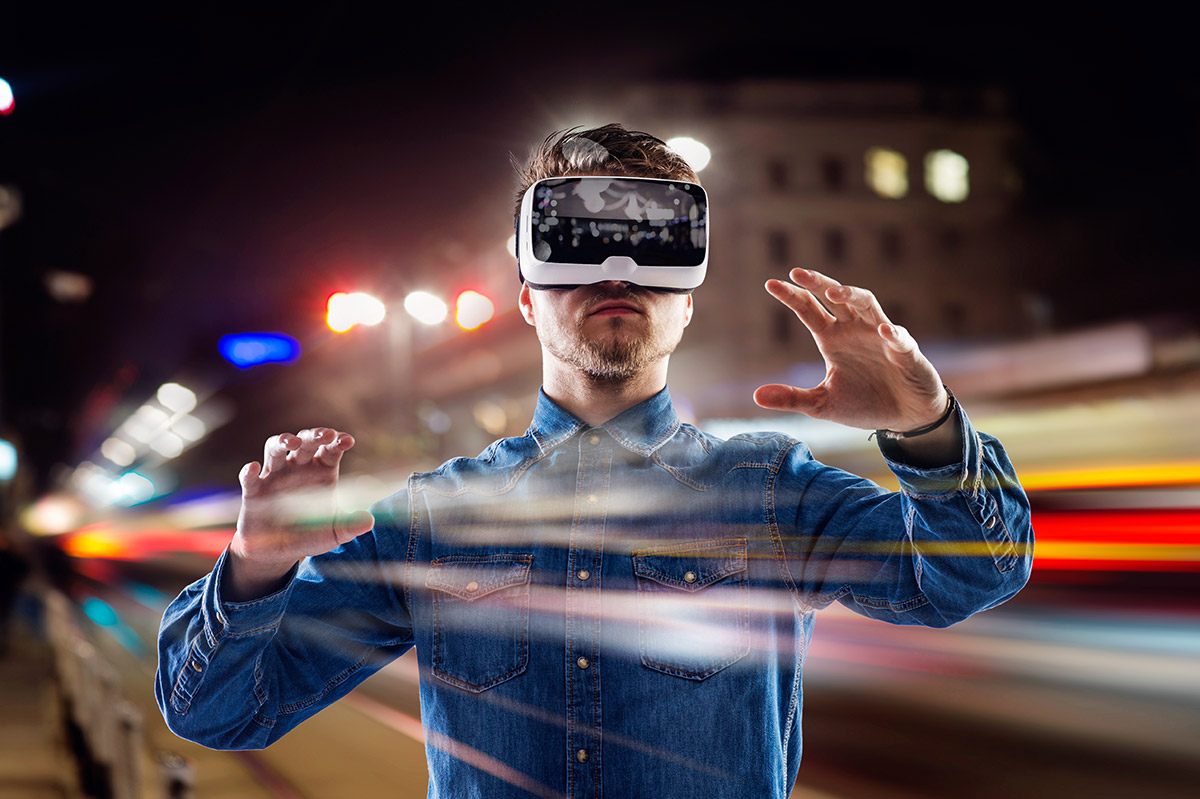 So what content/experience should we be putting in front of a slightly motion sick (a potential side effect of long term VR usages) shopper as they twist and turn to great amusement of onlookers?

The immersive nature works really well for bringing shoppers into the environment where they can use the freedom of VR to explore what they want to engage with, be it the different types of terrain a multi surface running shoes could be used for, taking them to the emotional moment on the amazing slopes on Mont Blanc that the pro athlete has just used those said shoes to compete with.

Product information, product USP and shopper aspiration all met in a few swings of your head.

Brand social expansion campaigns that drive shoppers to buy the featured products stand out as another area, and again the immersive and exploratory nature of VR works wonderfully here. Explore a range of garden products and treatments with your brand’s “show garden”, go inside an award-winning garden shed, or learn, via a free to visually roam “how to guide’ from the angle YOU need to understand how to make that shed.

We could go on and on, but as a parting thought, make sure you are using VR for the right reason. Use it to benefit, excite or empower your shopper. Don’t just show off the expensive tech your brand or client has bought, after all we want them to retain your brand and buy the products, not the tech.